Kerem Camsari, an assistant professor in UC Santa Barbara’s Electrical and Computer Engineering Department, has received a prestigious Young Investigator Award from the Office of Naval Research (ONR). Camsari, one of thirty-two junior faculty selected by ONR in 2022, will receive a three-year, $510,000 grant in support of his work to design a probabilistic computer to solve computational problems faster and more efficiently.

“I feel humbled and honored to receive this award from the Office of Naval Research,” said Camsari, who joined UCSB’s College of Engineering faculty in 2020. “This is a very generous amount of funding that will support postdoctorates and graduate students, as well as chip fabrication and the costs of equipment that we will need to carry out this research.”

The rise of artificial intelligence (AI) and machine learning (ML) has created a crisis in computing and a significant need for more energy-efficient and scalable hardware. A key step in AI and ML is making decisions based on incomplete data, and the best approach for this is to output a probability for each possible answer. Current classical computers are not suited for the energy-efficient execution of these problems, thus intensifying the search for novel approaches to computing. One solution being pursued by scientists is quantum computers, which are powered by qubits. Unlike the bits that power classical computers and can exist in a state of 0 or 1, a qubit is a two-state system that can be in more than one state at a time. The phenomenon, known as superposition, enables quantum computers to perform computational functions exponentially faster than classical computers. However, qubits are extremely sensitive to their surroundings and must be kept at extremely low temperatures, which requires significant amounts of energy.

Camsari and his colleagues believe that a probabilistic computer is another solution that could tackle the computationally difficult problems of AI and ML faster and more efficiently than classical and quantum computers. In his ONR project, titled “Scalable Probabilistic Computers for Optimization and Quantum Simulation,” he aims to develop nanodevice-based probabilistic computers.

“In this project, we will investigate the limits of probabilistic computers from hardware, architecture, and algorithmic perspectives,” said Camsari, whose research on probabilistic computers dates back to Purdue University, where he completed his PhD and a postdoctoral position. “Ultimately, we want to solve computational problems faster, better, and more energy-efficiently.”

Probabilistic computers are powered by probabilistic bits, or p-bits, which interact with other bits in the same system. Unlike the bits in classical computers that are either 0 or 1 and the qubits of quantum computers, which exist in two states, p-bits fluctuate between positions. P-bits do not exhibit superposition and operate at room temperature. A prototype that Camsari and collaborators built during his time at Pudue showed the device’s potential, solving the same optimization problems often targeted for quantum computers, while demonstrating a ten-fold reduction in the energy and hundred-fold reduction in the area footprint it required compared to a classical computer. Seed funding, provided last fall by UCSB’s Institute for Energy Efficiency, allowed Camsari and Luke Theogarajan, vice chair of UCSB’s ECE Department, to begin building a medium-sized probabilistic computer that incorporates complementary metal-oxide semiconductor (CMOS) technology. The ONR project will allow Camsari to significantly expand on that project to determine if probabilistic computers can outperform all known classical methods for solving a set of practical problems, particularly those that are naturally probabilstic.

Camsari describes this project as “truly interdisciplinary,” and says that it requires both theoretical and experimental breakthroughs. The immediate focus is solving difficult optimization and quantum simulation tasks by designing cutting-edge probabilistic algorithms, modifying them according to the needs of the underlying hardware, and developing additional prototypes.

“The larger vision is to make domain-specific hardware that can connect unique features of materials and devices to corresponding algorithms and applications. In the next era of computing, most of us would agree that this is one of the few ways to make progress,” said Camsari. “While this is a very challenging task, our group is uniquely qualified to meet it. We are extremely excited to get started on this journey.”

Developing probabilistic computers that solve computational problems faster and more efficiently than the best classical and near-term quantum computers could address problems faced by the Department of Defense, such as supply-chain logistics, traffic optimization, tactical communications, and probabilistic-decision making.

An executive branch agency within the Department of Defense, ONR supports basic and applied research to increase fundamental knowledge, foster breakthroughs, and provide technology options for future naval capabilities and systems. The office also provides technical advice to the Chief of Naval Operations and the Secretary of the Navy. 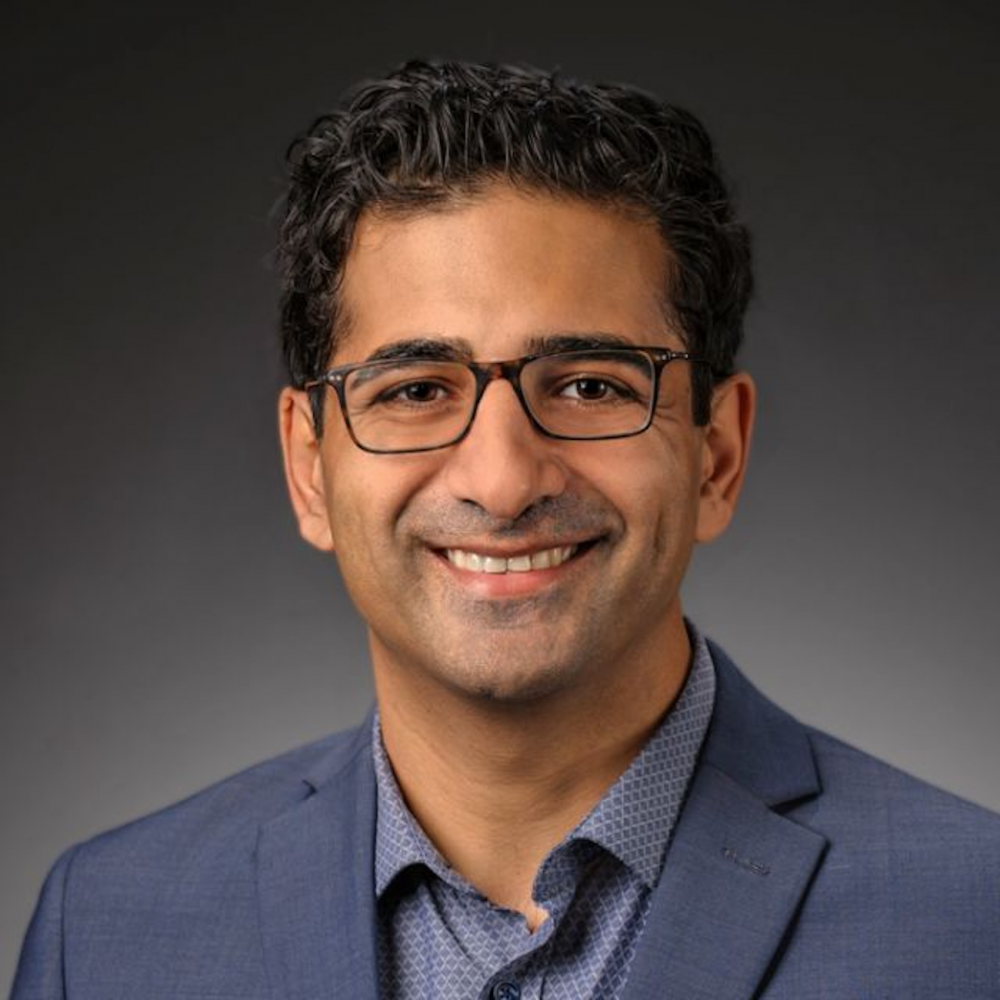